It wasn’t until around four o’clock on Monday afternoon when I felt I had fully recovered from the weekend, and it was even later in the week before my flat was returned to its regular bachelor pad homeliness.  It seemed natural that once the Jack Daniels and Pringles had been cleaned from the living room floor I would turn my attention to the kitchen and make my first attempt at home baking, even if only to give my home a different fragrance from the usual spilled bourbon whiskey.  There was to be a Macmillan Cancer Support coffee morning on Friday, and I resolved to bake some banana and peanut butter cookies now that I have a kitchen of my own to make mistakes in.

I purchased all the ingredients I needed, and when the day came for me to mix them all together in a large bowl the biggest decision I had to make was to find the right album to provide the soundtrack to my baking.  My recent listening activity had taken on a distinct sixties taste, and I was keen to listen to some more material by the popular Liverpool foursome The Beatles, though I considered Revolver to be too subversive and psychedelic for shaping biscuits, and I eventually settled on the more appropriate Sticky Fingers by The Rolling Stones.

The first act in the recipe I was following was to mash a couple of bananas in a bowl and then to mix in what amounted to be almost an entire jar of natural peanut butter.  Having done this, the resultant colour and consistency left me wondering if I hadn’t made a terrible error of judgment.  I followed the instructions nonetheless, adding various ingredients such as honey and cinnamon and maple syrup, and by the time I had poured 225g of oats into the mixture the spoon could stand upright.  Over the course of three batches, I was able to bake approximately twenty-eight banana and peanut butter cookies and save for the ragged shape of a small handful of them, they had all the qualities one would associate with a biscuit. 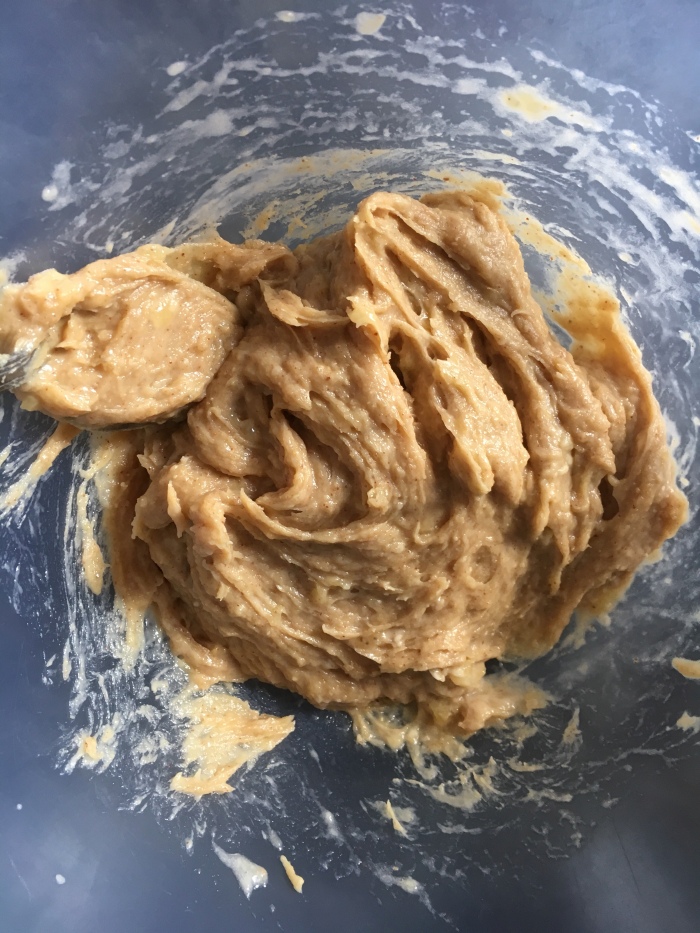 At the bar I found myself admiring a young lady who was dressed in an elegant black and white combination, as though she had recently stepped out of a classic picture.  A fluffy white shawl was draped over her shoulders, and it cascaded down a slick black dress like a polar bear devouring a seal, only there was no sign of an impending bloodbath.  She was seated in the corner with a gentleman who was presumably her boyfriend, and who almost certainly didn’t appreciate his luck.  Regardless of this, they appeared to be comfortable in one another’s company, and my frequent glances in their direction went undetected.  As the minutes passed and my first pint of beer of the afternoon became my second, I allowed myself to consider where the charmingly dressed young woman with the raven hair had been, or where she was going.  Her outfit was perhaps the most multi-purpose I have seen a person wear, and it seemed to me that she could have been dressed to celebrate a wedding, to mourn a funeral or to attend a charity fundraising dinner.  With the vivacious quality of her hair, I quickly ruled out the possibility that she had been at a funeral.  It was this same focus on follicles which led me to believe that, unless she held a longstanding grudge against the bride and was craving the opportunity to upstage her on the most expensive day of her life, she likely wasn’t on her way to a wedding dance either.

After some time the couple decided to indulge in some of Aulay’s finest evening cuisine, and they shared a packet of crisps.  I noticed the way that the woman with the raven hair was holding her phone after she had finished her share of the bag.  She cradled it delicately in the palm of her left hand whilst she used the fourth finger of her right hand to jab at the screen, presumably because her natural texting digits were greasy from the crisps she had eaten.  It was quite a scene to witness; the precise caution that she exercised to ensure that the ghosts of her potato snack weren’t smeared onto the screen of her phone.  The thumb and first two fingers of her right hand were poised a good six inches away from the device to avoid calamity, and I wondered why she wasn’t carrying any tissues, or if she was so concerned about the state of her fingers why wasn’t she going to the ladies room to wash them clean.

I was caught in contemplation when a group of graduates made a boisterous arrival and gathered around the bar.  They ordered their drinks individually, one at a time, and I was impressed by the patience of the bearded barman.  One of the graduates wore a loud shade of violet lipstick and I was struggling to see which accessory it was supposed to be complimenting.  She was standing at my right shoulder, and she asked if I would mind letting her into the bar.  I didn’t, and I shuffled a few steps to the left so that enough space was made at the bar for her to move into.  “You’re the one wearing the gown,” I said in what I believed was a suave manner.  “You can stand anywhere you please today.”  She didn’t interact with me again. 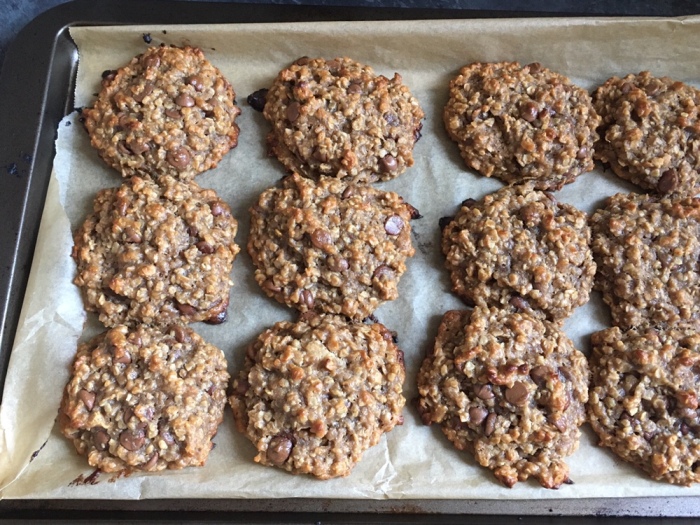 Amongst the group of graduates was a woman with whom I had a brief dalliance once upon a time, in the early years of the new century.  We exchanged pleasantries, the first time we had spoken in memory, and the sound of her voice caused me to remember why the dalliance never became a fling, or even so much as a cup of coffee.  It had a high-pitched nasal whine, like a helium balloon being deflated inside a vacuum cleaner.  She and the rest of the graduates sat at a table which was positioned directly behind where I was standing, and through the convenient placement of mirrors around the bar, I got a glimpse of her looking up from her drink and glancing at my back.  I wondered what she was thinking in that moment.  Was she admiring the cut of my grey suit?  Was she considering how greatly I had matured as a person?  Thinking about what could have been?  Or was she also recalling some obscure hangup from all those years ago which prevented a dalliance from being taken further?

The graduates left after a short while, and sometime later my group and I were asked by a fellow barfly if we would be attending an upcoming local gin festival.  Although none of us were intending on going, it occurred to us that it could be the ideal location to meet ladies who enjoy a refreshing cocktail.  The gentleman, who was dressed in country wear, didn’t demonstrate much interest in this theory and instead regaled us with his plan to host a stall at the festival.  He told us all about his plan to sell ‘Tartan gin’ and how it would be particularly popular in the United States, China and on the Indian subcontinent, because everyone has a taste for Scottish produce, and nothing says ‘Scottish’ quite like tartan.  It was sounding plausible to me, and I asked him what kind of ingredients he was using to make his gin.

“Oh, I don’t have the gin yet,” he informed me.  “I’ve just done the market research in my head.  I still have to find someone to actually make the gin.”  I asked the man dressed in country wear to confirm that he was hosting a stall at the local gin festival at which there wouldn’t be any gin on offer to buy, but merely an idea for selling gin.  He acknowledged that this would be the case, and I tried to imagine the disappointment of prospective customers as they approached the stall, which would be emblazoned with a large banner carrying the word “Tartan” in bold and colourful print, thirsty for some locally distilled craft gin.

“What flavour is your Tartan gin?”  The connoisseur might ask.

“So you’re not selling gin?”

“No.  But as soon as I can find someone who can make it for me, it will be very popular on the Indian subcontinent.”

The more I thought about it, the more I recognised the idea for tartan gin as being like my relationship with women.  In theory, it is a splendid concept and could prove to be extremely popular, but nobody is quite sure what the right ingredients would be or how to make it work.  Ultimately both endeavours appear as though they are fruitless, and a lot like a bright and bold stall offering tartan gin at a gin festival, it can only lead to confusion and disappointment.